11 years since the Tour de Hippo… 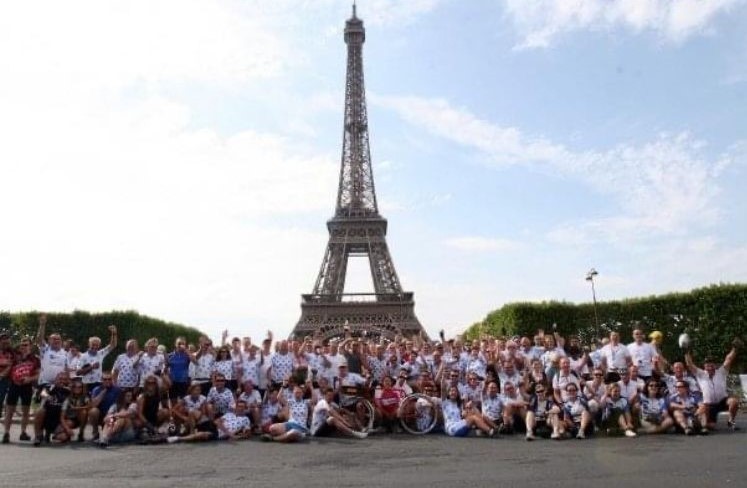 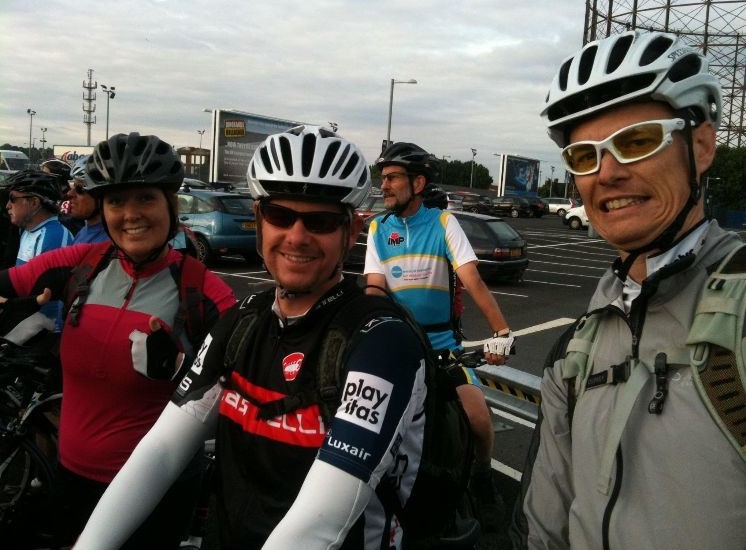 The Tour of Britain is due to start on the 4th of September, which has us remembering the time when team Hippo took to the road…

A group made up of Andy Taylor, Flick Handford, Charlie Willday, and Flick’s friend Helen Mee travelled 314 miles between the 20 – 24th of July 2011, setting off from London and arriving in Paris the day before the Tour de France was due to start.

It was eye-opening, at times gruelling, but there wasn’t a lot of time to consider the tribulations as day one involved clocking up 100 miles before making up 80 miles over the next two days. On day three, the team cycled over 50 miles to finish at the Eiffel Tower.

Flick hadn’t ridden a bike for ten years, so her preparations meant starting from scratch, and participating in a 24-hour relay bike ride at Goodwood Motor Circuit. However, this contributed to her suffering a knee injury in the build-up that would be a constant worry. She persevered in France, and had this to say:

“It was an amazing experience. Incredibly challenging for a number of reasons. For me, mainly my knee but it taught me a lot about the power of the mind and that if you set your sights on something you can achieve it no matter what. Cycling through France was incredible – very different to cycling in the UK. Kids would run after us cheering, cars would stop and let you go at a junction – even if it meant they would then get stuck behind 50 cyclists! We even cycled through huge sunflower fields. My parents were waiting for our arrival at the Eiffel Tower and said they could hear all the angry car horns and wondered what had happened. However, when we arrived in Paris we received lots of applause and cheers, it was an experience I’ll never forget.”

Of course, the 314 miles were all in the name of charity. The team raised close to £6,000 for Action Medical Research – a charity undertaking research to reduce premature birth and pregnancy complications and committed to improving the lives of babies and young children with life-threatening diseases.

It’s hard to believe that it’s been 11 years. An incredible experience, and an incredible cause.